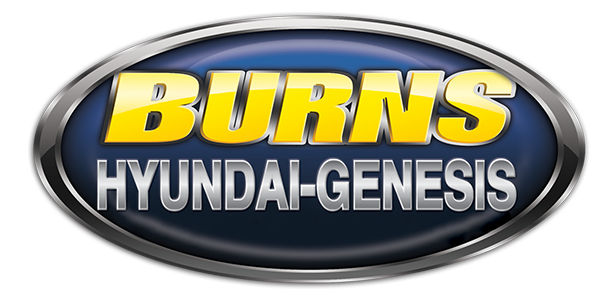 Burns Collision Center is South Jersey’s leading accident repair facility. We provide world class customer service with your safety as our top priority! Serving Burlington County and the surrounding area, we can repair any make and model of vehicle, domestic and imported, and restore it back to pre-accident conditions.

Burns Collision Center wants to make a stressful situation as painless as possible and will streamline the insurance process, assist you with a rental car at our Enterprise Rent-A-Car office on-site and we offer convenient customer updates via phone, email or text keeping you informed about your vehicle’s progress.

Stop in or call us for an estimate. We want you to relax at Burns Collision Center so leave work to us!

Burns Collision Center was established nearly 50 years ago as part of Burns Pontiac in Oaklyn, NJ. In 1973, a Honda franchise was secured, and the Pontiac and Body Shop businesses moved to our current Route 70, Marlton location. In 1983, a new stand-alone facility for Burns Honda opened in June of that year, and the GMC truck franchise was added. In 1999, we were awarded Hyundai (the former Holman Hyundai franchise) and in 2003, Hyundai moved into the former Burns Honda building on Rt. 70. The Eckenhoff Buick franchise was acquired in 2006, and we launched our Genesis business in late 2016.

When you are in an accident, our state of the art auto body center paired with our skilled technicians will have your vehicle back on the road looking like it was just made in the factory!

GLASS REPAIR – chips, scratches and full-on cracks can be fixed here at Burns Collision Center. We have the tools to help you clear see out of your windshield again!

Need a rental car? We have Enterprise Rent-a-Car right here to help when your car is in our capable hands.

Our integrity and pride in our work is backed by our National Limited Lifetime Warranty. Contact us for more details!

Our professional and courteous customer service staff is here for you! From setting your appointment to insurance questions, we want your experience with us to be a positive one!

Phone, Email or Text – your preference! We will keep you in the loop every step of the process!